Sickflip in The Lab Mumbai
Next Video 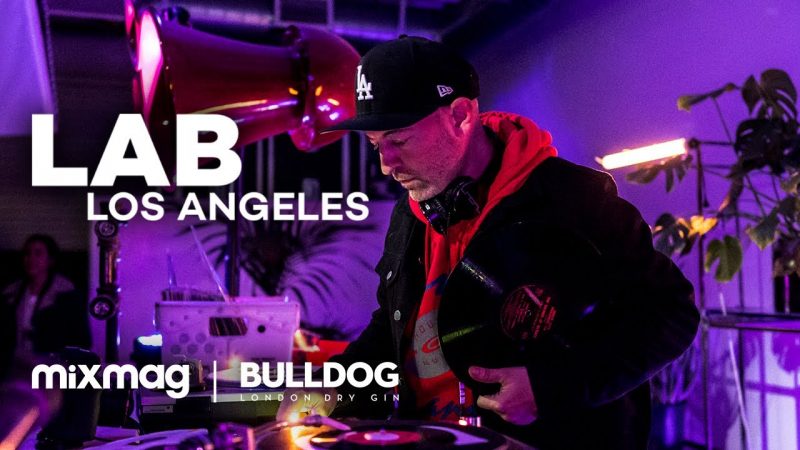 BULLZEYE in The Lab Mumbai | BUDX

Peanut Butter Wolf is an LA-based DJ who is no newcomer to the scene. Back in 1984, PBW began spinning records and making hip hop beats and by 1996, he had launched his own label. The established DJ and producer is known for his vinyl sets, dating way back in the day. His 1999 album, ‘My Vinyl Weighs a Ton’ proved very successful with its experimental, jazz fusion hip hop tracks.

For over 20 years at Stones Throw, he’s helped build the careers of accomplished staples such as Madlib, J Dilla, Quasimoto, Mad Villain, Dam-Funk, Mayer Hawthorne, KNX, Mild High Club, MNDSGN and Anderson .Paak. His tendency towards genre-bending hip hop is apparent in his own work and the music he chooses to give a platform.

The Lab is powered by VOID Acoustics: http://voidacoustics.com

ALAN FITZPATRICK in The Lab LDN

Enrico Sangiuliano in The Lab NYC

Ashes in The Lab Mumbai

Dusky Live From Bugged Out! At Printworks London | BULLDOG Gin