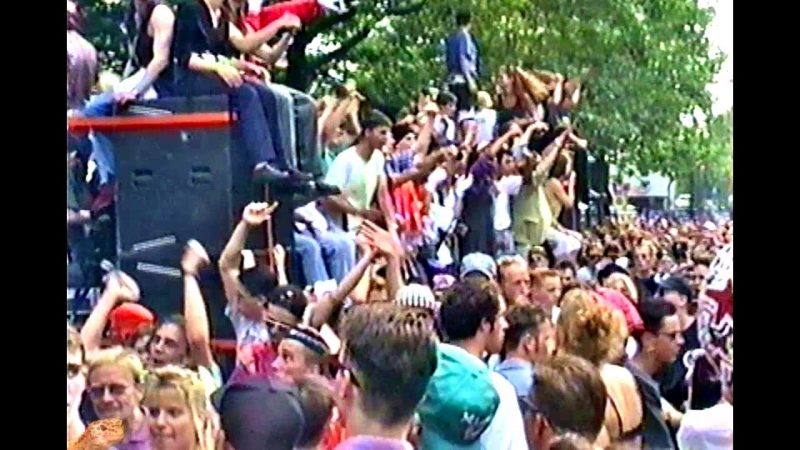 On 24 July 2010, a crowd crush at the Love Parade caused the death of 21 people, with at least 500 others injured.[2] As a consequence, the organizer of the festival announced that no further Love Parades would be held and that the festival was permanently cancelled.
https://en.wikipedia.org/wiki/Love_Parade