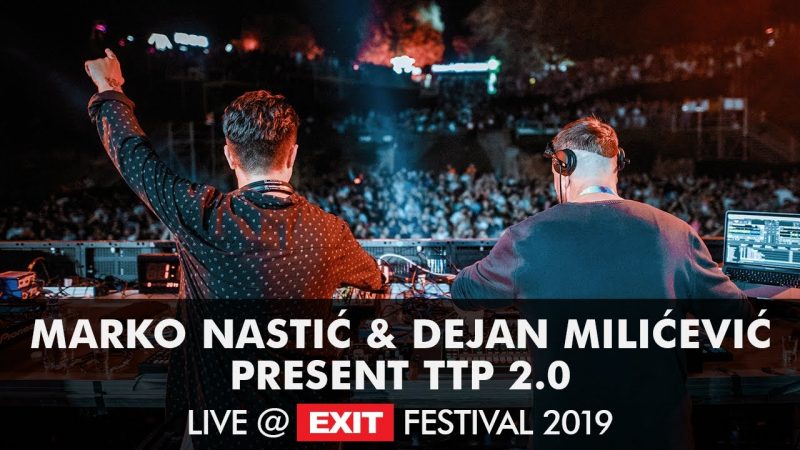 Marko Nastic, is globally recognised by many as one of the Top South Eastern Europe artist as producer & DJ performer.
Marko and friends accomplished and built one of the most vibrant club scenes in Balkan, the one that inspired writers of Mixmag, The Face, DJ and NME to write about.
In carrier long almost 20 years Marko has done more than 200 releases including rmx and co productions. He is most famous for his high end 3 decks sets which gave him opportunity to tour globe many times and to be resident of Exit festival. Stands behind project Easy Tiger known as party series and recently as a record label.