MK in The Lab: Home Sessions #StayHome
Next Video 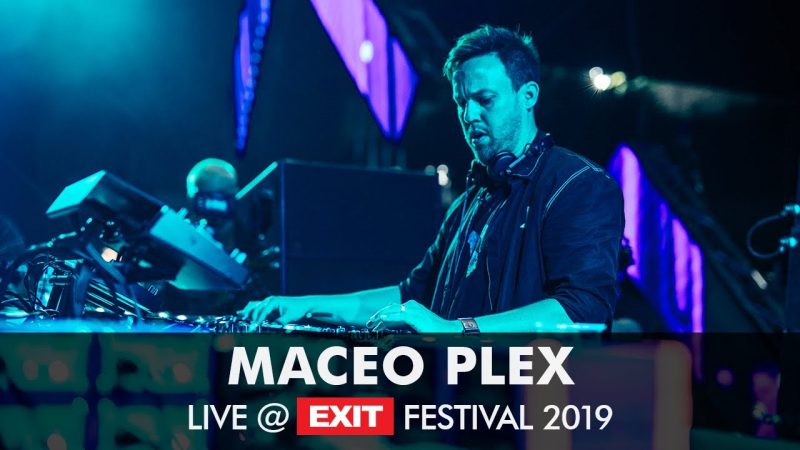 He is best known for his diverse production style, which is influenced primarily by house and by techno but also elements of electro and tech house. He is a longtime performer in many of Ibiza’s top clubs, including the now-closed Space and Amnesia, and since 2016 has hosted his own club night, Mosaic by Maceo, throughout the summer in Pacha.