GTA Online – After Hours: Tale Of Us full liveset (ingame capture)
Next Video 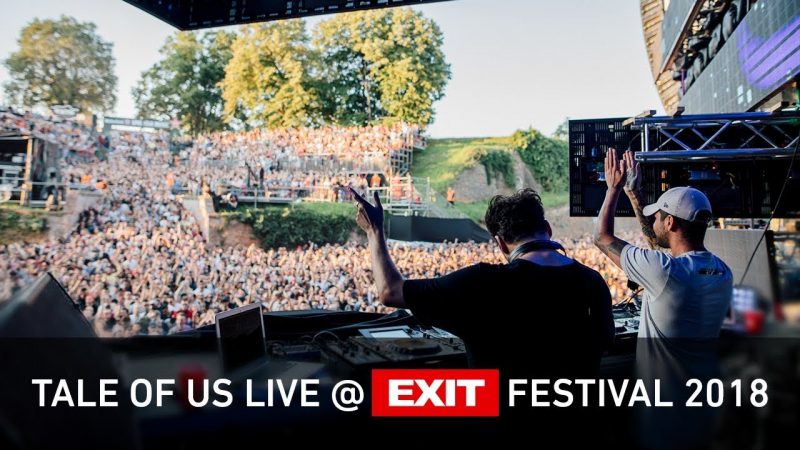 Story begins in Milan, where Karm and Matteo became friends while studying music production, starting the leading electronic duo Tale of Us. They debuted only 7 years ago under “Visionquest” label, sealing their road to stardom! Back then still just a small record company started by DJ Tennis, by now already colossal “Life & Death”, becomes the place from which Tale of Us will launch a completely new sound on the scene and become leaders of an entire generation of exceptional artists such as Mind Against, Recondite and Vaal.

After Mixmag selected them as the duo of the year in 2015 and Resident Advisor picked them among top ten performers on their list, the biggest festivals started fighting for their performances! In mid-June 2016 they started their planetary popular “Afterlife” parties, whose sophisticated vibes helped the sound of Ibiza come alive. Tale of Us call this cathartic experience “An odyssey through the realm of consciousness”. This officially classifies Tale of Us’ electronic sound as the highest musical art!