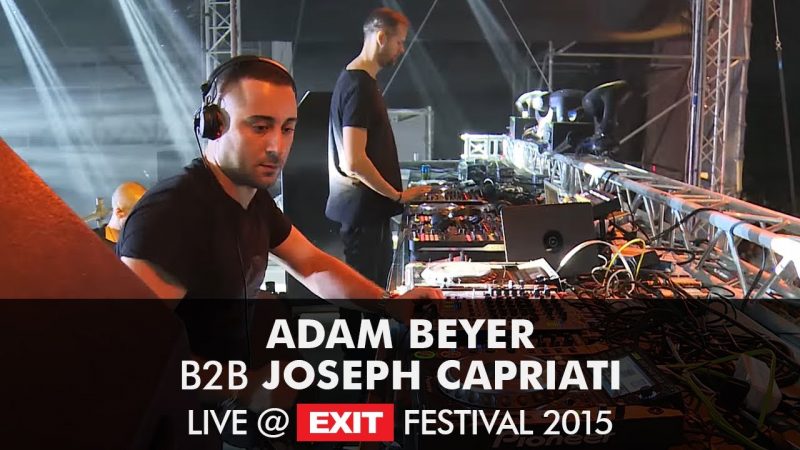 Few come as well versed in family values as that of long serving techno legend Adam Beyer. A husband, father and certified underground icon, the Stockholm-based DJ/producer has come to embody one of the most consistent and carefully constructed legacies to emerge from Europe and hold influence across the continents. From festival main stages and coveted club floors through to the global airwaves and Beatport charts alike, Beyer’s extended musical legacy is felt across the board.

Joseph Capriati is an Italian electronic music producer and DJ. He was raised in the southern Italian city of Caserta. Originally beginning his career as a DJ in his hometown of Caserta, Campania, Italy, Joseph Capriati started using his own name when he began making his own productions in 2006. In December 2007, Joseph had his first release, “C’est la Vie”, on Italian record label Analytic Trail.
In 2009 were Joseph Capriati’s first releases on Adam Beyer’s label Drumcode Records with two EPs, ‘Sidechains/Kontrol Room’ and ‘Iron Pump/Black Line’. Since then, Joseph has been a regular at both Drumcode events worldwide and on the label side. The same year, Joseph released his ‘Login’ EP on Chris Liebing’s label CLR.